Super Duplex fasteners are designed with a ferritic and austenitic microstructure. The Super Duplex 2507 Fasteners are versatile grades that are employed in connecting one or more components efficiently across commercial and industrial setups. The fixtures can either be temporary or permanent. Super Duplex 2507 Bolts are threaded fasteners that can be easily installed and fitted to subsequent fixtures. These bolts have an external male thread with a subsequent pre-formed female thread or a nut. The UNS S32750 Bolts possess a superior chemical composition of nickel, chromium, and molybdenum, giving them good resistance to corrosive and reducing media. The UNS S32760 Bolts hold different components securely in the system. These bolts work well in aggressive conditions, especially in chloride-containing environments. The 2507 Stud Bolts are designed with a loop and threads on one end that allows them to securely seal subsequent fixtures. These bolts don’t possess a head and easily fasten bigger components. A 2507 Threaded Rod is threaded on both sides and is very reliable possessing a long service life.

The Super Duplex 2507 Screws are tapered fasteners that easily mate with already existing threads on the subsequent fixtures. These screws firmly hold the modules in place and can be easily disassembled. Super Duplex 2507 Machine Screws have threads that completely spiral up the entire cylinder. These screws are generally smaller than a screw and range in sizes up to 19.05mm but may have some variations. They are designed to fasten existing tapped holes in the surface. The Super Duplex 2507 Socket Head Cap Screws have a hexagonal socket that is seen in a cylindrical-shaped barrel. These machine screws are typically smaller and available in 1.5 times the nominal thread diameter compared to other machine screws. 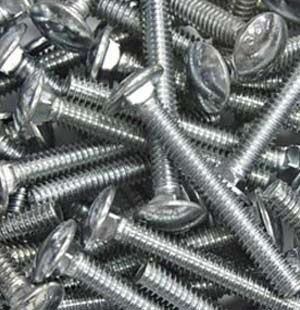 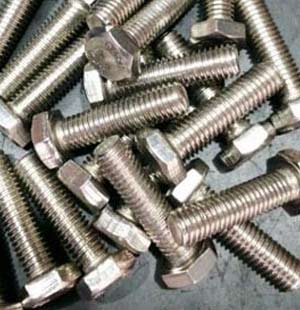 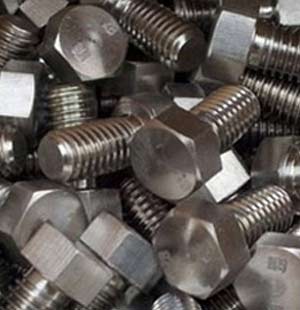 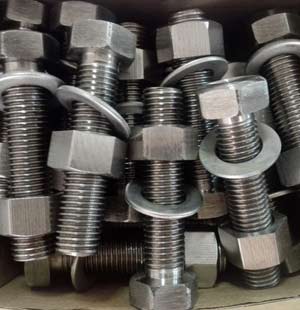 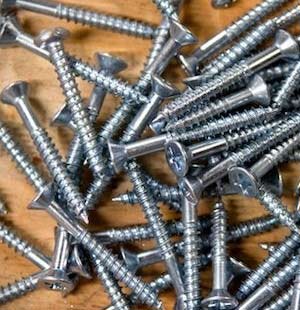 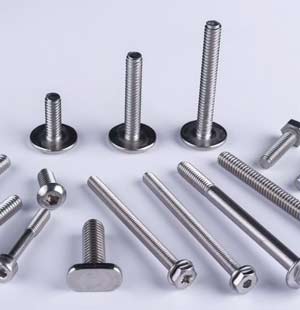 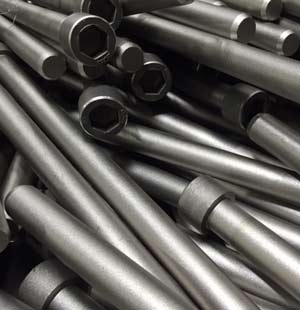 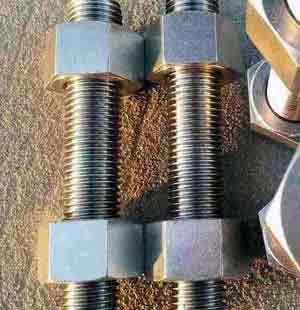 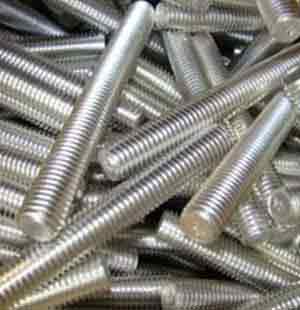 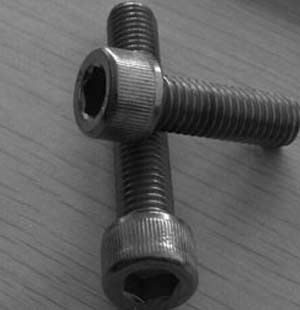 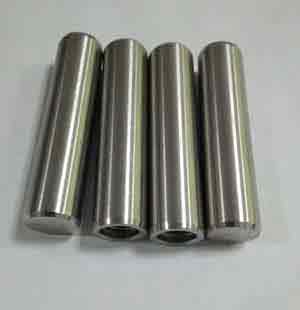 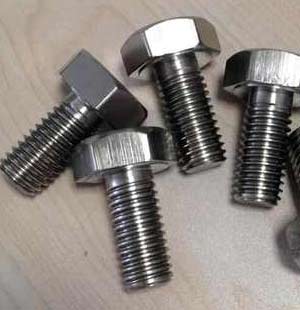 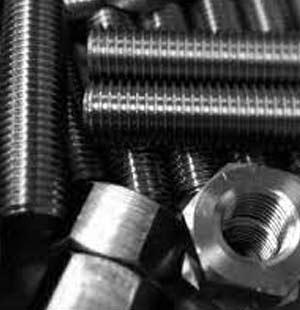 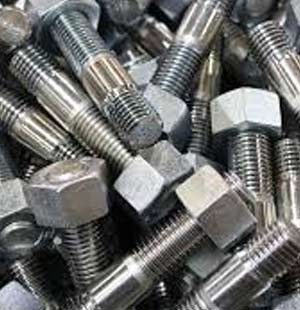 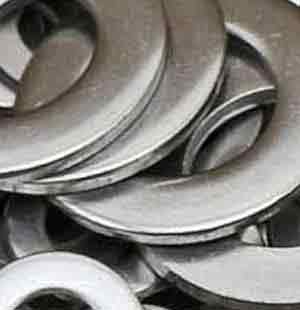 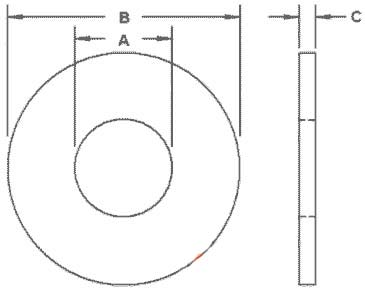 UNS S32760 Bolts is a DSS with W and Cu additions to UNS S32750 Bolt that is specifically suited for use in harsh chloride-containing environments. It possesses excellent resistance to localised corrosion and stress corrosion cracking, as well as strong mechanical strength.