The DSS grade is designed with an austenitic and ferritic microstructure. A Duplex Bushing are devices that are a type of bearing that is commonly seen in machinery with rotating or sliding shafts allowing it to improve the efficiency of the grade. The Duplex Hex Bushing is designed with a hexagonal cross-section and plays a pivotal role in reducing noise and vibration in the system. UNS S31803 Hex Head Bushing has a uniform section with a simple design philosophy but has an excellent performance in different conditions. The Alloy 2205 Screwed Bushing is designed to be aligned with female threads that combine the bushing to subsequent male threaded bushing. Duplex Steel Npt Bushing is one of the most popular seals designed for pressure calibration systems. The threads of the Npt bushings peaks and valleys are flat at an angle of 60 degrees. The Duplex Bspt Bushing is nearly identical to NPT connections, but the angles of the thread flanks are different. In these bushings, the threads are at an angle of 55 degrees. A Duplex 2205 Bspp Bushing is a parallel thread fixture that makes use of parallel thread fitting and is bonded with a seal ring to affix the module. The SAF 2205 Forged Bushing is processed at extreme temperatures to produce strong fixtures. These bushings are very reliable and have good corrosion resistance properties.

A Duplex Tank Bushing is heavy-weight equipment that reduces shocks and vibration. This bushing exhibits outstanding chemical resistance and tightness in the system. The 2 Inch SAF 2205 Bushing is employed to convert a singular tank or pipe opening into smaller 2 threaded openings. The versatile 4-Way Tap Alloy 2205 Bushing is employed to reduce the size of a thread in a pipe or a tank. These bushing can be equal or reduced as per requirements. The 3-Way Tap Duplex Bushing is quality-assured and available at reasonable rates. 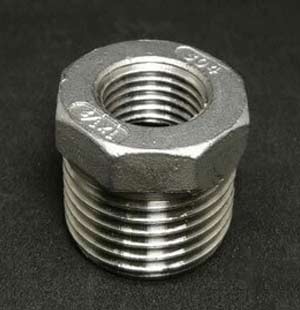 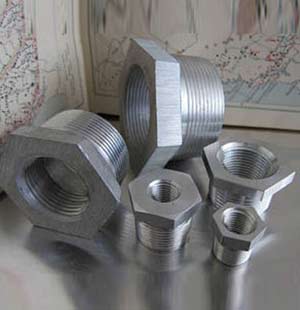 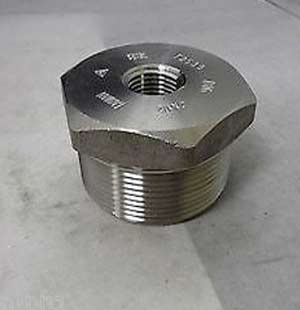 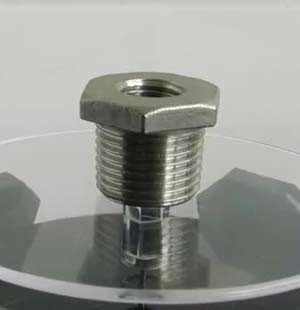 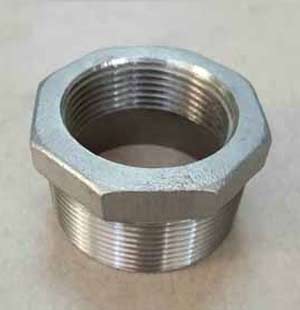 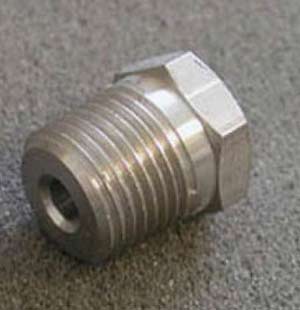 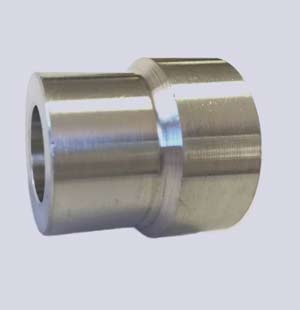 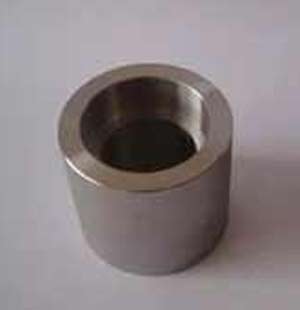 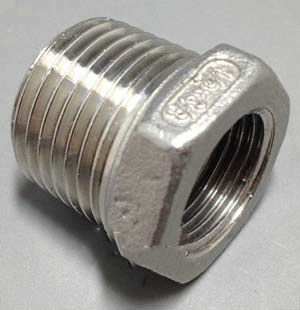 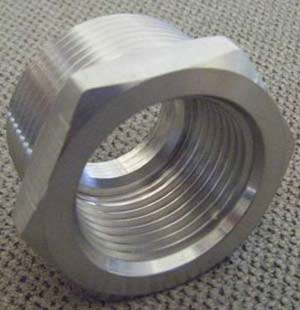 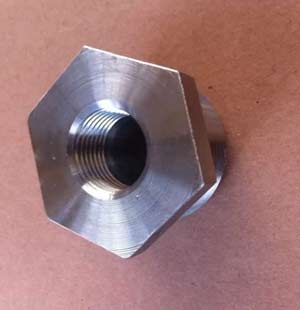 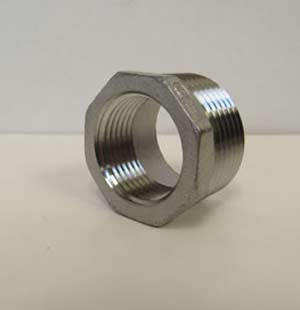 We are in top 10 supplier in these locations 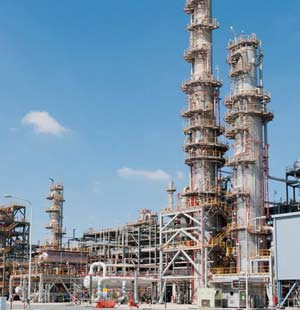 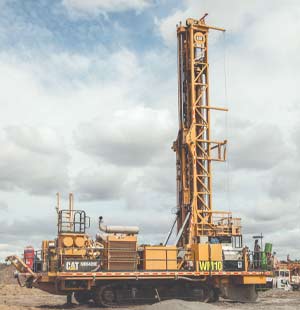 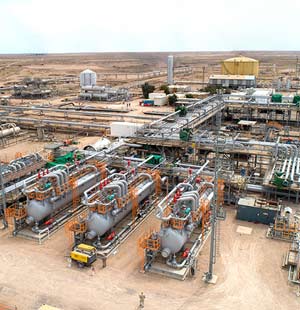